Steven Tyler, singer for the rock band Aerosmith, has relapsed. This relapse has sadly meant the band have had to cancel their June and July gigs in Las Vegas, leaving fans saddened by this and the news of Steven.

For over a decade now Steven has been sober. His last visit to rehab was in 2009 for a relapse due to prescription drugs. Sadly, this time, it is again a similar story with his relapse being due to pain medication management post-surgery.

As the band began preparing for the stage, Steven underwent foot surgery to aid his preparation and relapsed on the pain medication given for this. He voluntarily checked himself into a rehab facility to seek treatment and focus on his health and recovery. 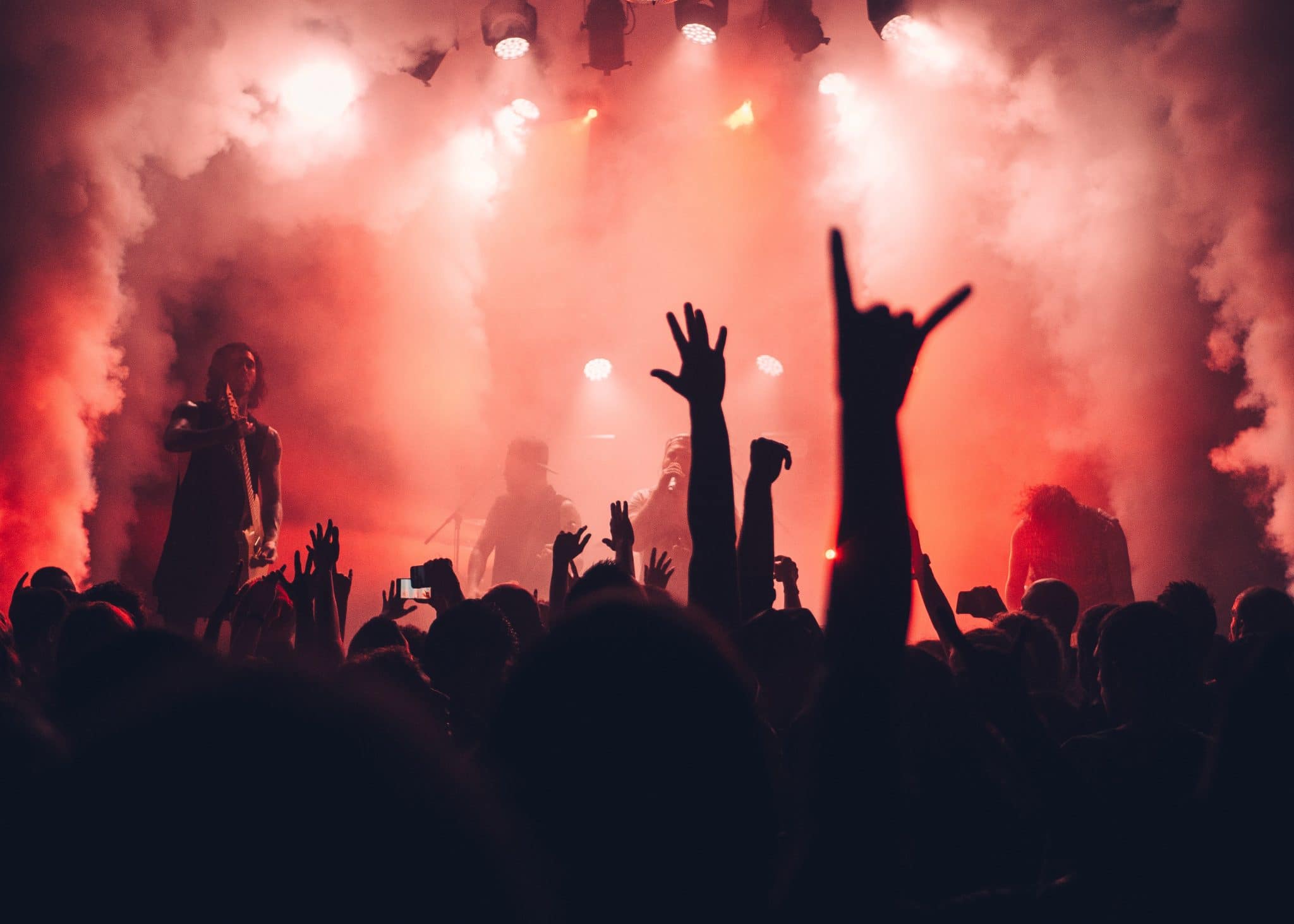 His Lifelong Struggle with Addiction

In previous interviews, Steven has noted that his addiction began in his teenage years at a time when he thought he could control the habit. As Aerosmith became one of America’s biggest rock bands in the 70s, he found his addiction spiralling out of control. Many may say that during this time, it was ‘the done thing’, but sadly, it led to Steven’s first trip into rehab.

When asked about this time, he stated that “There was a point where I didn’t have a band and I didn’t care”. In 1988, his bandmate intervened and admitted him into rehab for the first time to overcome his drug addiction.

Since then, he has been in and out of rehab four times throughout his life. The visit before this most recent one was in 2009, when he went into rehab for prescription drug addiction. Since that recovery, he has remained sober until now – an incredible achievement!

Drug addiction of any kind can have repercussions on your life in small or large ways.

“My sobriety cost me nothing less than everything.” – Steven Tyler

As someone who has been in rehab a few times throughout his life, and struggled continuously with his addiction, Steven Tyler has seen the way that addiction can affect and hurt lives of those around you as well as your own! Those that you love can be caught on the wrong side of your addiction, resulting in the loss of everything you hold most dear sometimes.

For many years, Steven said he felt angry for the intervention his band mates made in 1988; however, with hindsight, he is thankful to them for this. He has owed his sobriety to them.

New Leaf Recovery Can Help You!

If you, or someone you know, is in need of help and support to start your drug addiction recovery, New Leaf Recovery Project are here to support you.

Addiction, and relapse, can happen to anyone. Asking for help following a relapse can be difficult, so treating yourself or someone you love with kindness and understanding is important. Everyone deserves recovery so the most important thing to remember is that there is help available.

Our treatment plans are put in place to aid in your recovery and give you the tools to take away and live your life free from the hold of addiction! Contact us today to find out how we can help you!