With more fatalities being recorded every year; it is obvious that drugs are being sold and consumed at an astonishing rate across the world. However, as new methods of producing drugs have been discovered, dealers are now mixing dangerous chemicals within substances which are at times administered in fatal doses.

For more information on the fake drug being produced across the U.K. continue reading.

Synthetic cannabis, which is also known as synthetic marijuana or weed, is a fake drug made up of man-made chemicals in order to give the same effect as the real thing. The family of man-made chemicals interact with the same receptors within the brain that THC effects. This allows drug dealers to manufacture the substance at a faster and cheaper rate and in turn increase their financial return.

Another reason why this substance has increased in popularity is due to it being hard for authorities to prove whether it is illegal for individuals to manufacture and use the substance, creating less risk for everyone in the chain. 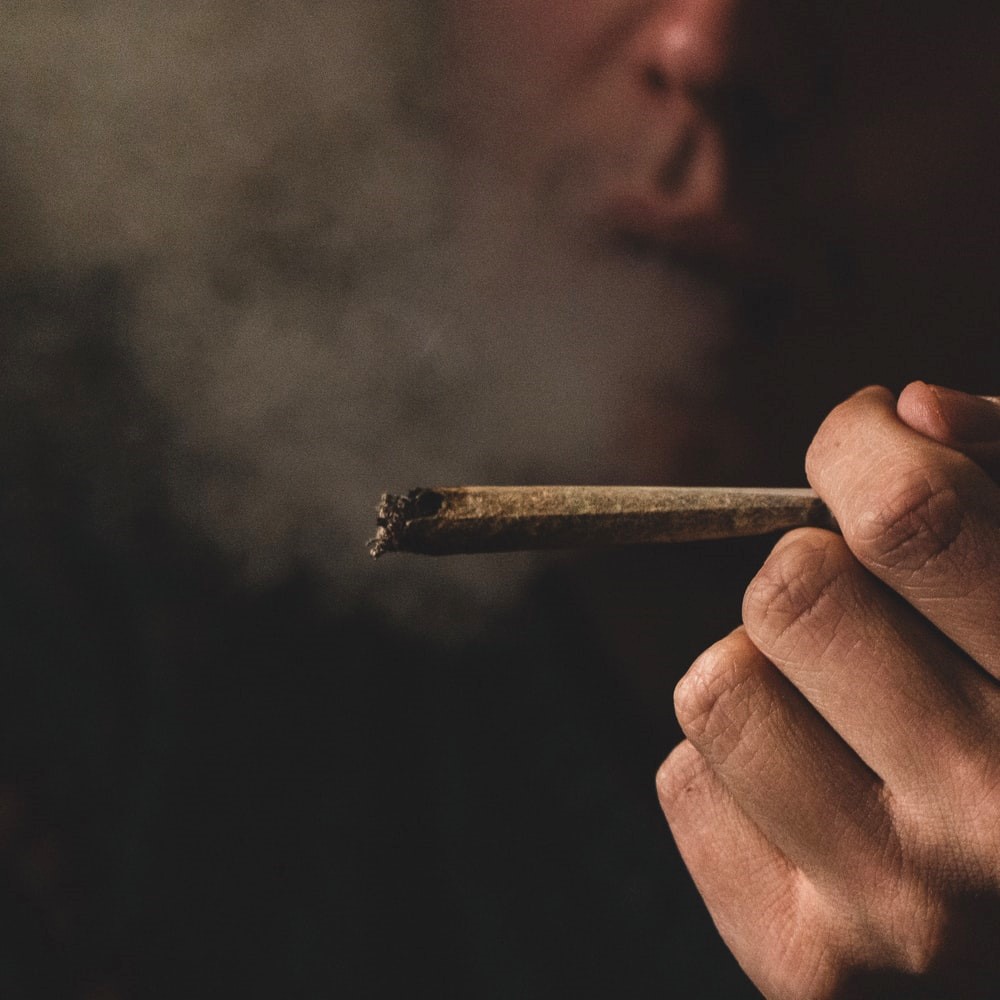 One concerning factor of synthetic cannabis being sold is that it is manufactured to even appear like the real marijuana substance. This makes it extremely difficult to know what is real or fake and therefore weed users could be consuming harmful chemicals without knowing. The way manufacturers make the synthetic substance appear like the real ‘bud’ is by spraying the chemicals onto diced, dry plant matter which can then be placed in bags and sold on the street.

It is important to bear in mind the dangers of any drug use and there is no exception for synthetic drugs. There has been an increase in the number of hospital visits due to synthetic cannabis and it has now been linked to acute kidney failure. As well as this there has been multiple deaths related to the substance.

If you believe you are addicted to real or synthetic cannabis, you can seek cannabis rehab in order to free you from your addiction. Here at New Leaf, you can speak to one of our recovery professionals for more information. 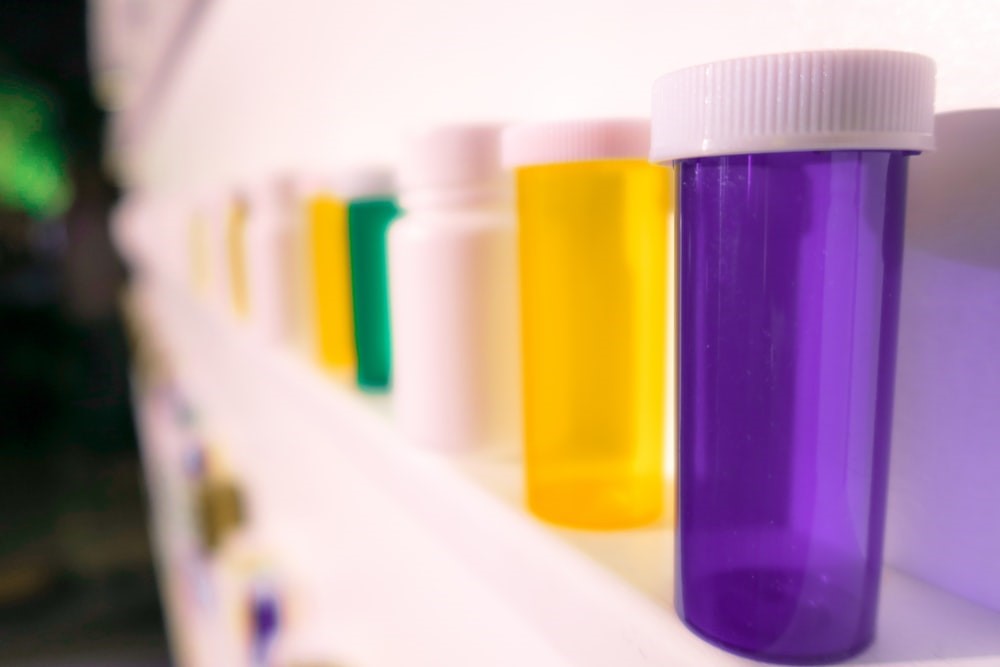 Fake prescription drugs are becoming increasingly popular amongst casual and frequent drug abusers who are at times unaware of their detrimental effects. Those addicted to this category of drugs are referred to as poly drug abusers, which makes treating the addiction a lot more complicated. Poly drug abuse refers to users purchasing a drug which then turns out to be something totally different and in turn, the user doesn’t know exactly what they’re taking.

The dangers of prescription drug abuse have become evident in many cases including the death of famous hip-hop artist Malcolm McCormick who was better known as Mac Miller. Mac Miller, unfortunately, passed away from a drug overdose at the age of 26 in September 2018. It has been found that he had brought a substance which to his knowledge was a painkiller called Oxycodone. However, the substance Miller had bought was laced with Fentanyl, which is a potent synthetic opioid known to be 50 times stronger than heroin.

Another famous musician who was unfortunately affected by counterfeit pills was Prince. Prince passed away in 2016 after taking a pill he through was the painkiller Vicodin, however, the pill which was taken was laced with a lethal dose of fentanyl.

As well as these well-known names, fake drugs have affected thousands of individuals and their families.

Here at New Leaf, we are the helping hand addicts need when looking to overcome their addiction. Here at our residential rehabilitation centre, we provide bespoke programmes which can help you or your loved one free themselves from their addiction and lead them to a healthier lifestyle. Our private drug treatment includes cannabis rehab.

If you are concerned about a friend, family member or yourself, please contact us on 0300 999 0330 to speak to our team of our recovery advisors today.