What are recreational drugs?

Recreational drug use is the term used to describe casual drug use, typically taken during socialising but can be done alone. It is estimated that 1 in 11 adults that are aged between 16 – 59 have taken drugs in the past year. However recreational drug use is much more common amongst young people, particularly the ages 16 – 24.

There are many reasons for someone deciding to try any kind of drugs, especially if they are socialising with friends due to feeling left out or peer pressure.

Additionally, people like to experiment with the effects and feelings obtained from the drugs, they can sometimes offer new experiences and effects as well as making you more relaxed or confident (dependant on the type of drug consumed and the effect it has on the individual). However, all these effects come at a price as the aftermath is always unpleasant for users. Most recreational drugs become extremely addictive, and one can easily become dependent on them.

Drugs produce dopamine, a chemical that the brain associates with pleasure. The brain eventually produces less dopamine in reaction to the rush the frequent drug use and so to continue feeling the pleasure/happy hormone, people continue to take drugs - sometimes more frequently and this is where an addiction begins. 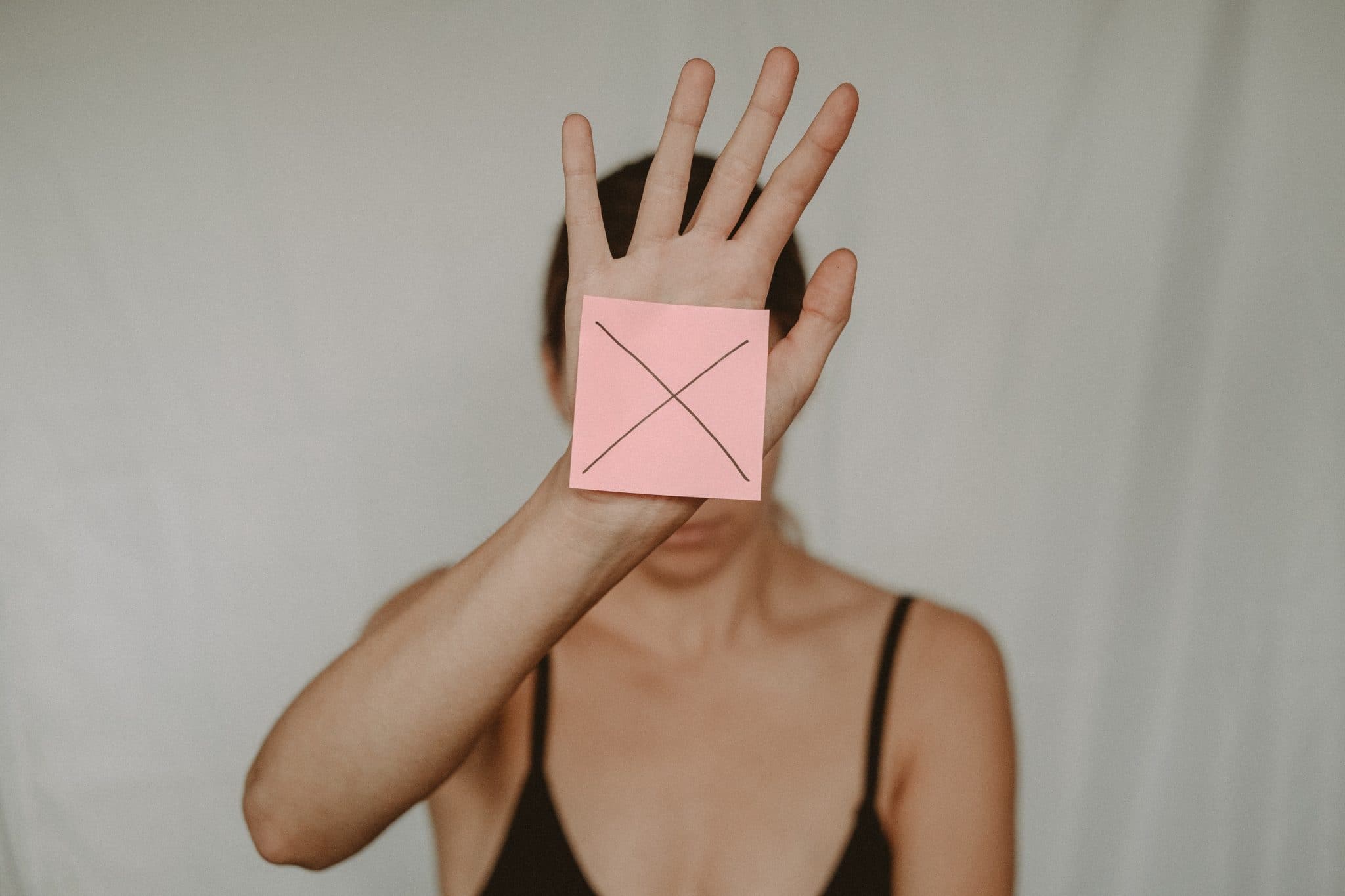 Common recreational drugs in the UK

There are many kinds of drugs in the UK that are used recreationally. Cannabis, cocaine, ketamine, ecstasy, and many others are amongst those commonly used. Also, amphetamines such as speed is a common drug used.

If you or someone you know must take drugs at most social events to enjoy themselves, this is a clear sign that a problem is starting to form. Although normalised and disguised as “fine if you don’t use too often,” the effects that these drugs can have on people, both long term and short term are certainly not worth the temporary pleasure you get from the drug itself.

Do you know an addict in denial?

The best thing you can do for someone who you suspect is an addict, is attempt talking to them. If you are honest and open about your concerns and not critical towards them, this can help deter their usage of the drugs, it might even be the conversation they’ve been waiting for.

New Leaf Recovery is a rehabilitation centre based in Birmingham. We want you to know that if you are currently fighting a drug addiction, or if you know somebody that is, you are not alone and there is help and support available to get you back on the right track. Contact us today on 0330 999 0330 to speak to a member of our team in confidence.