With the increase in the use of synthetic opioids across the united nations, a worldwide drug report has found that the amount of deaths by overdose has risen in the United States and Tramadol is causing a ‘crisis’ is parts of Africa.

Fentanyl is one of the worst offenders and due to the uncontrolled dosage from drug user to drug user, it has become one of the deadliest drugs to hit the streets.

Find out more on fentanyl here and why it is deadlier than heroin.

Fentanyl is a synthetic opioid which binds to opioid receptors within the body. When Fentanyl binds to receptors it causes an increase in dopamine and therefore produces feelings of relaxation and overall euphoria. 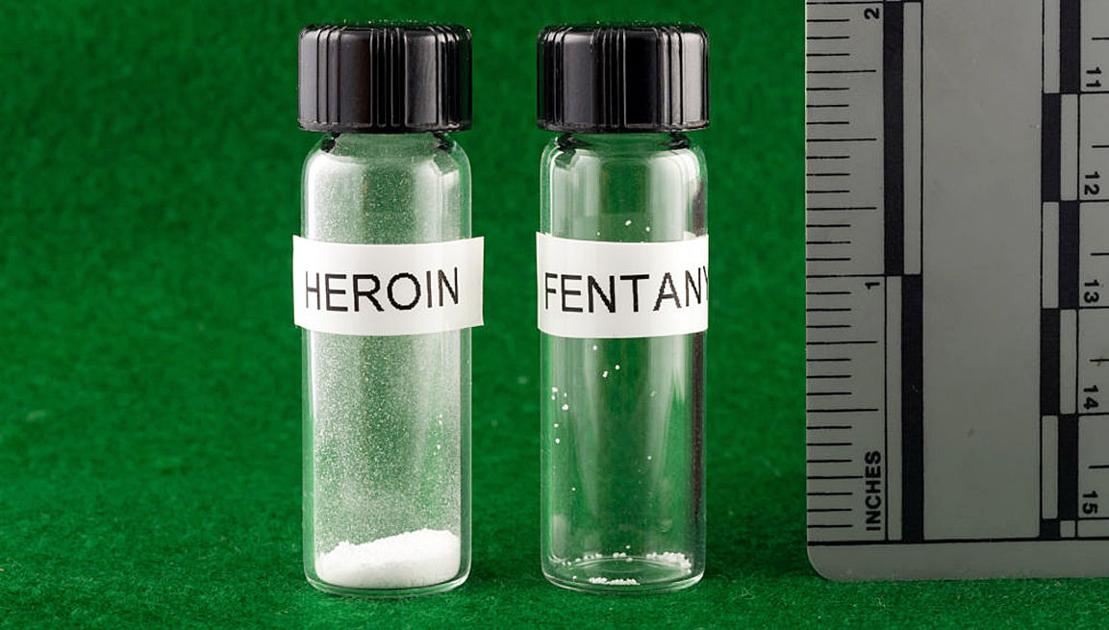 What is Fentanyl Used For?

Originally,  Fentanyl was approved by the FDA to be used as a painkiller and anaesthetic for those who needed its reliving qualities. Due to its strength, Fentanyl is much faster than other opioids like heroin and morphine and therefore is used in situations where pain relief needs to be strong and fast acting.

Medically, Fentanyl is used as a painkiller after surgery or is used as long term pain relief for those suffering from severe pain. When administered at a controlled medical level, individuals will receive their Fentanyl as a shot, lozenge or patch on the skin.

However, since the 1970s Fentanyl has been misused at a dangerous and deadly level. Due to the chemical structure of Fentanyl, it has extremely fast effects on an individual’s body and brain even when taken in small doses. This makes the risks of a Fentanyl overdose very high.

Individuals who take heroin are at times unaware that the drug is laced with Fentanyl in order to improve its potency.

Whilst its effects may be somewhat desirable to Heroin users, they are at serious risk of a Fentanyl overdose as the measuring equipment used in the manufacturing process is not accurate enough to prevent its consequences. 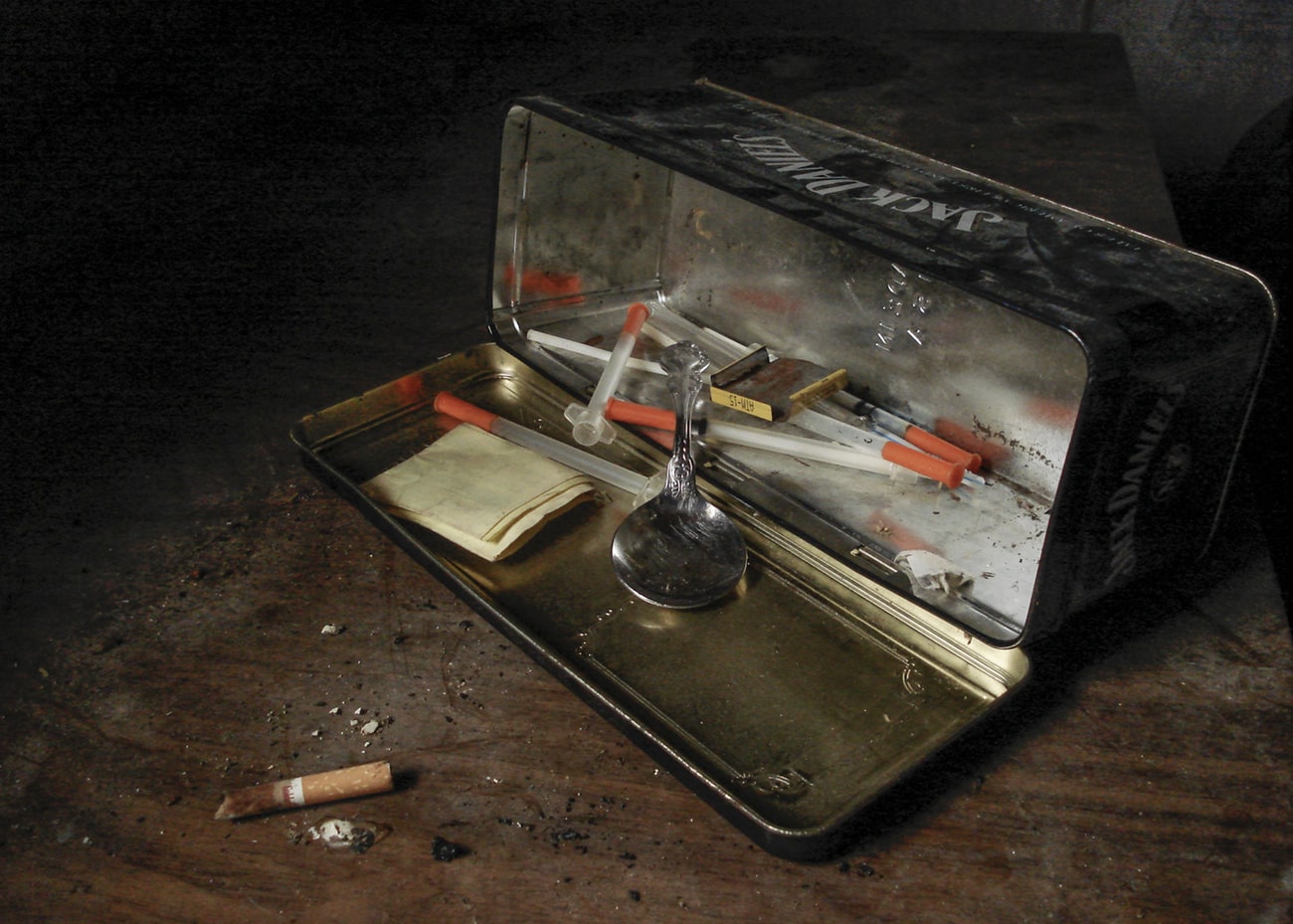 Another reason why street Fentanyl is so dangerous is due to the chemicals it is made from. Pharmaceutical Fentanyl is made from highly tested and approved ingredients which can be administered in the right dose; However, Fentanyl found on the street is more than likely made in a clandestine lab meaning it is less pure than its pharmaceutical version and therefore its effects on the body can be unpredictable.

Due to the makeup of Heroin found on the streets, it is difficult to distinguish its side effects. However, some side effects of pharmaceutical Fentanyl are:

Some heroin users substitute it for Fentanyl resulting in deadly overdoses when not measured correctly. Pure Fentanyl is very hard to dilute and therefore when mixed with other drugs such as Heroin or Cocaine, it can create an extremely strong mixture which can cause serious health implications and risk of death even to those with a high opioid tolerance. In fact, death occurs so quickly in a Fentanyl overdose that some users have been found with the needle still in the site of injection.

Signs of a Fentanyl Overdose

Many Fentanyl users have suffered accidental death due to the use of the drug. Some signs and symptoms of a Fentanyl overdose include:

If you are concerned about a friend, family member or yourself after reading this article, you should contact a healthcare professional immediately. Drug rehabilitation centres such as us here at New Leaf Recovery, offer the support needed to treat and overcome addictions.

Our bespoke rehabilitation programmes are tailored completely to you and your addiction and therefore offer you a chance to free yourself from your addiction with the guidance from our support workers.

For more information on how you can overcome your addiction call us today on 0300 999 0330 or complete our online contact form below.